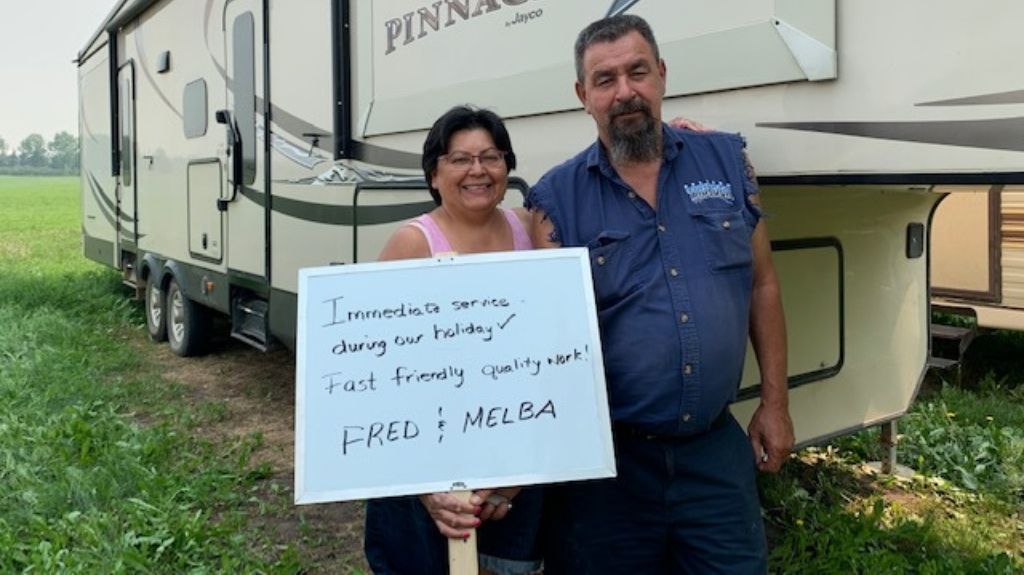 Fred & Melba are living north of Edmonton, but were visiting family in Tsuu T’ina, Alberta in July 2021 , with their Jayco Pinnacle 5th Wheel travel trailer. Suddenly, they encountered problems with their bedroom slide, and they contacted us right away. They had found us on Google and due to our 5 star rating, called us and were delighted that we acknowledged their emergency and could help them immediately. They drove out to our location, and the repairs were completed swiftly and successfully in 1 day. They were extremely relieved that they could resume their holidays without any further issues. One of the nicest couples we have met and such a pleasure having exchanged interesting stories! 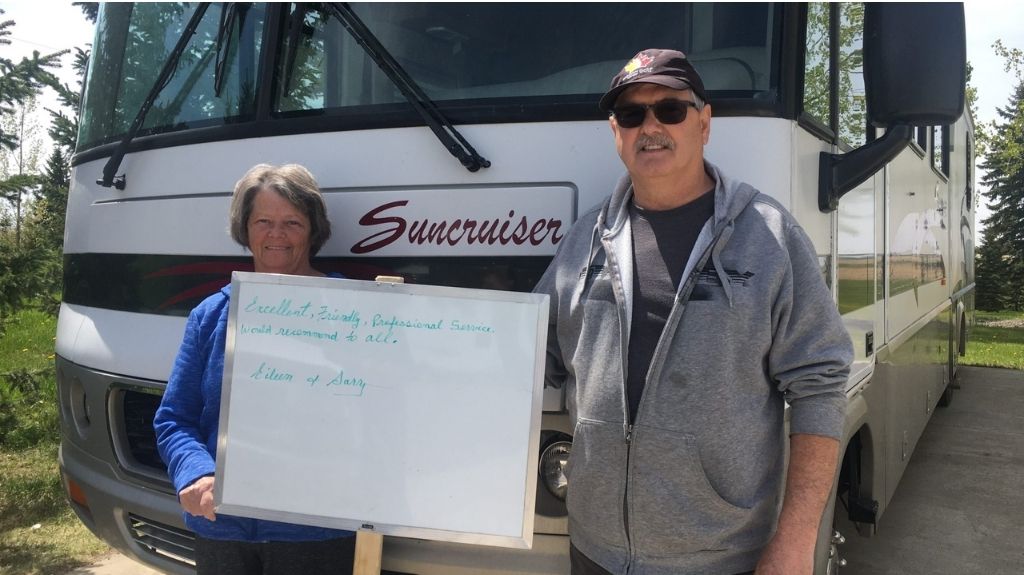 These two lovely ‘snowbirds’ are living inside their 40 feet 2001 Suncruiser Motorhome year round, of which they spend about six winter months in Arizona, and the other six months in Alberta. On their way from the US to Canada, they blew one of their tires, which in turn blew out almost the entire wheel well. On top of that they encountered issues with their slide-out motor. The solenoid was gone, which affected the stabilizer pads. They steered their unit straight to Swift RV repairs, where everything was completely repaired and restored to our delightful customers’ satisfaction.

“Excellent, Friendly, Professional Service. Would recommend to all.”
Eileen & Gary

Neal & Jennifer have a lovely family with 2 teenage kids, and they all love camping with their tent trailer. They needed some issues repaired before their next camping trip. Swift RV Repairs replaced the propane regulator and the supply pigtail, and also tightened 2 propane connections that were leaking. One of the back corners of the trailer had cracked open which left a gap, so this was fixed with a reinforced steel angle on the inside. The roof vent cover was found left unsealed, which possibly could’ve caused some water leakage, so we applied Dicor roof sealant all around. This 1995 Palomino tent trailer is in great condition again, and ready for yet another fun family adventure! 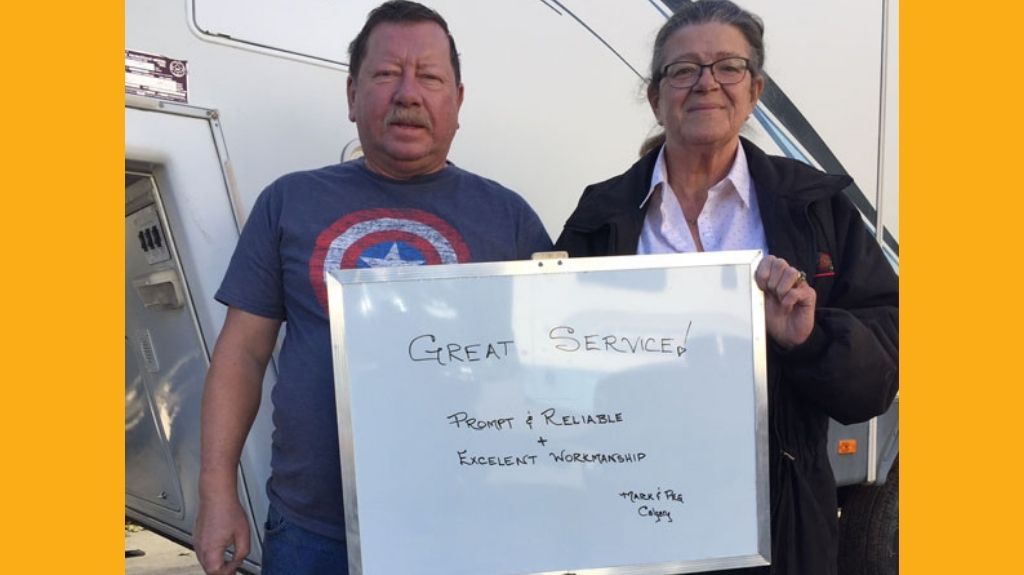 They had a new awning topper installed on their fifth wheel travel trailer. At the same time they had a roof repair done as well as an electrical issue serviced.

We are happy campers again, after Swift RV Repairs fixed a dent in our rear bumper of their motorhome, right in time for the first camping weekend of the spring! 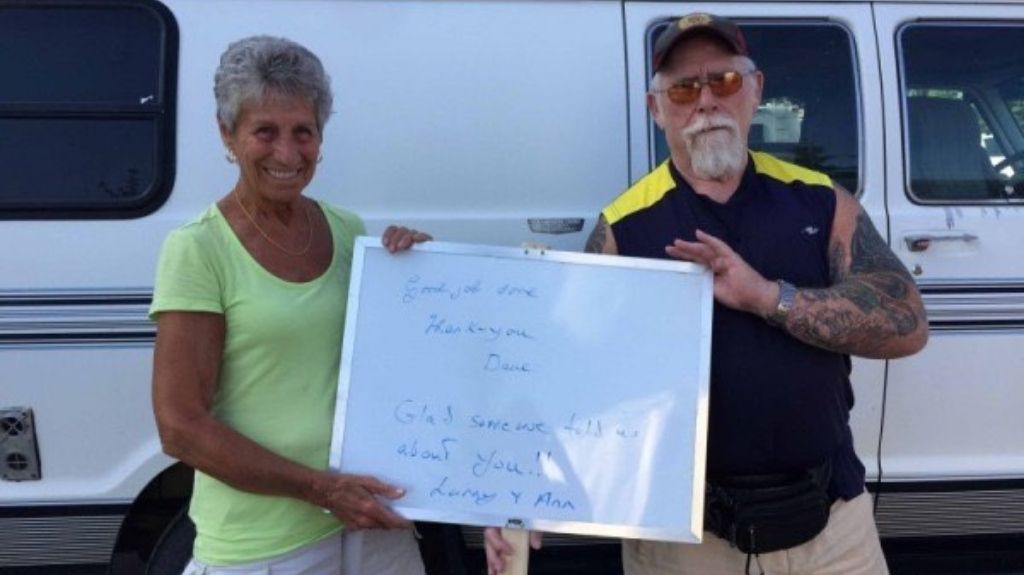 Their motorhome had a leak in the fresh water system. Swift RV Repairs fixed it fast so that they could continue enjoying their camping getaways.

“Good job done. Thank you Dave. Glad someone told us about you!!”
Ann & Larry 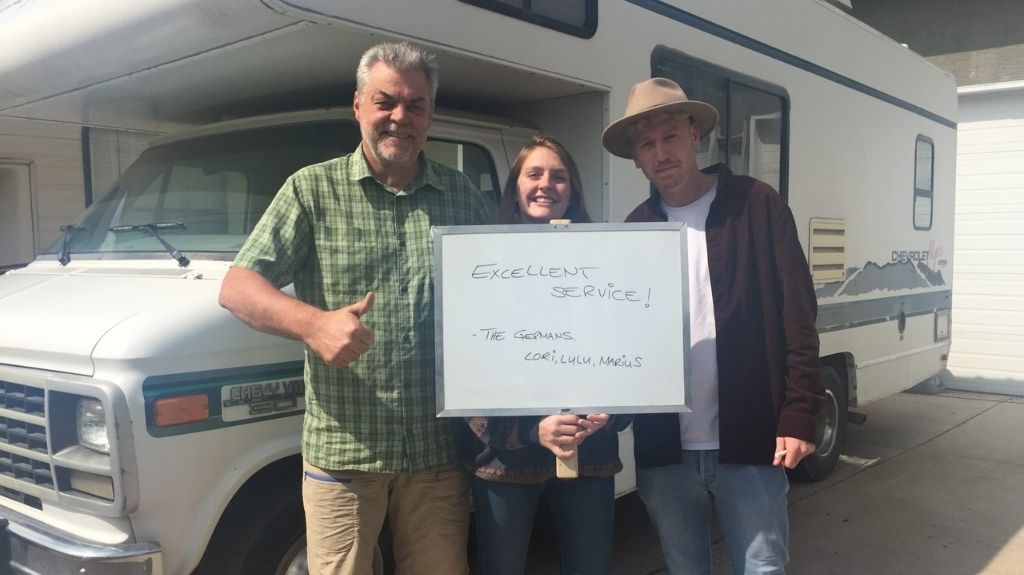 Lori is an avid Rv-er, who flies in all the way from Germany to Alberta every year to tour the Rockies with his motorhome, which is stored on a storage lot here in the Calgary area. This year he brought along his daughter and son-in-law, but they encountered some problems. We found the first problem with the LP propane device. It was not sending a signal to the switch on the propane tank to open the valve. We also found some wiring problems in the grounds and power wires. We ran new wiring from the gas line switch to a new switch at the newly installed LP Propane detector.
Then we found a problem with the converter. It was not sending a charge to the coach batteries when the converter was plugged into shore power – it was also not providing 12 volt power to the coach. A new converter and new 6 volt deep cycle batteries for the coach were installed as well. Swift RV repairs took care of the issues, and minimized travel time lost. 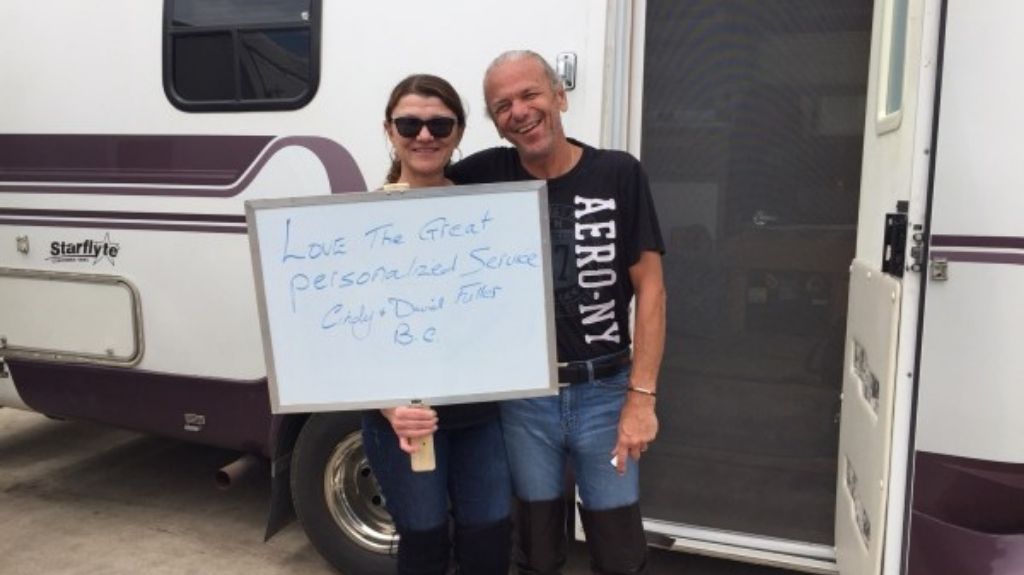 Cindy & Dave were traveling in Alberta from British Columbia. Suddenly they encountered some roof vent and plumbing issues. They found our website online, and we were able to get them in right away to service their motorhome swiftly and professionally, so they could get back on the road again. 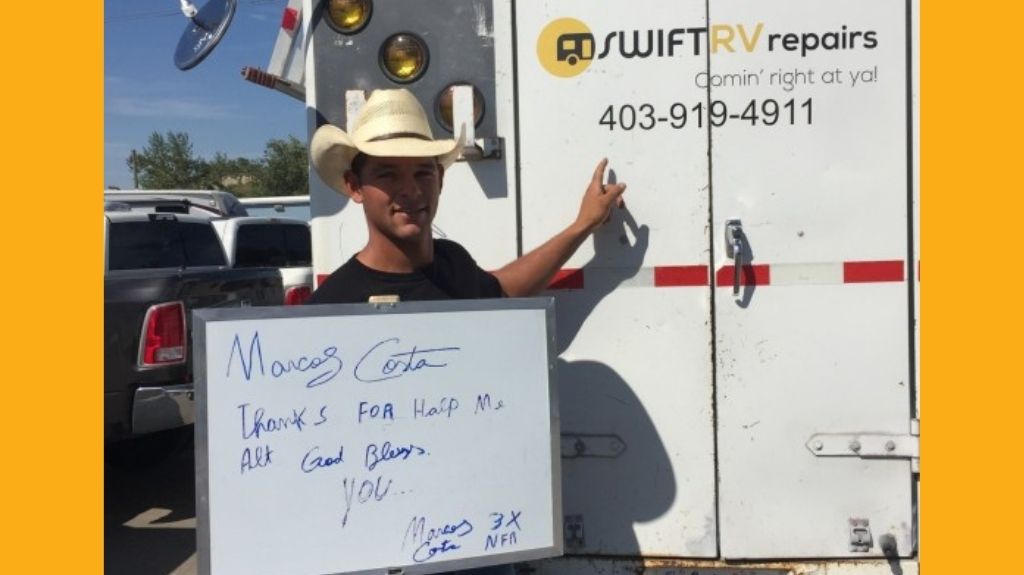 In July 2017, Swift RV Repairs was on site for an immediate service call at the Calgary Stampede grounds to help Marcos Costa (Stampede calf roping competitor) fix a problem with his RV. We hope to see you back at the Greatest Outdoor Show on Earth next year Marcos, and wish you the best of luck! 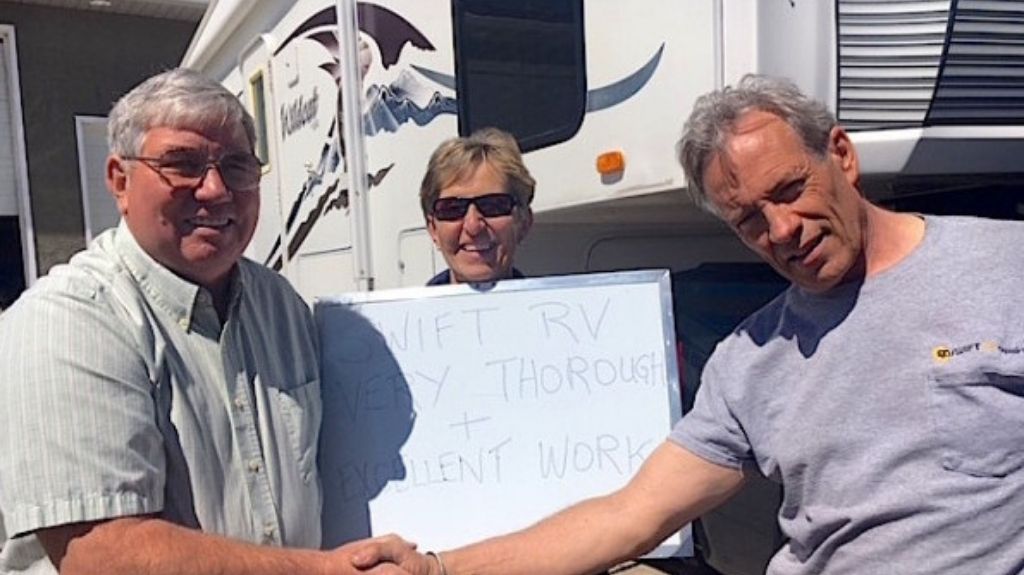 We had our valued customers, Rex & Donna, coming in for a filon RV repair. 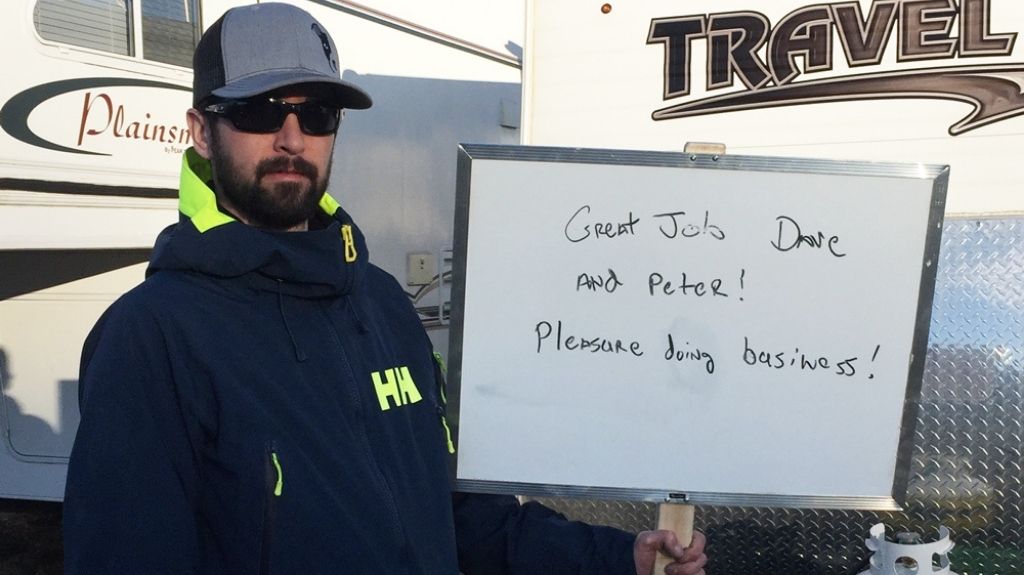 We provided an on site furnace repair for this client at Ghost Lake, AB, where his RV was stored. 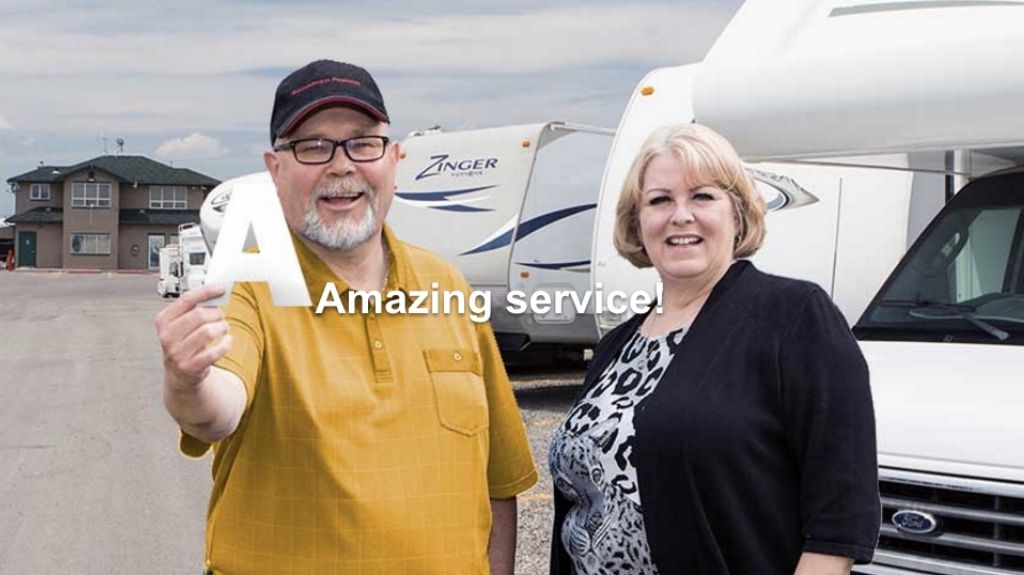 "We own a 2005 travel trailer that we have had set up in a permanent camp site since new. We noticed last year that we had a water leak in the roof and we could smell mold developing. We brought our trailer home last season to repair the problem ourselves.
We started to repair the problem and soon we realized that we were well in over our heads in order to resolve the issue.
We contacted Swift RV repairs to complete the repair. They replaced some of the roof trusses and sheeted the roof with plywood. They then insulated and replaced some of the interior ceiling panels.
We are happy with the repairs and would recommend their services to anyone needing this type of repair."

We are new to camping and were looking for a company that would service our tent trailer, and give us some advice on maintaining it. Swift RV repairs did this for us and we feel very comfortable working with Dave. 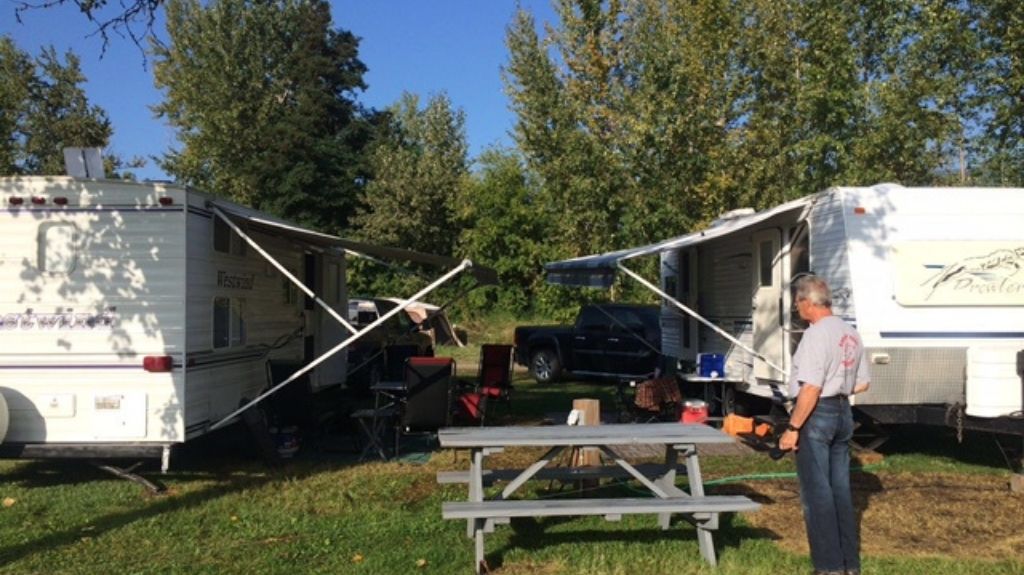 "We bought our travel trailer used and being new to everything camping, we chose to buy it at a well known RV dealership. Though we love our travel trailer, there were some issues that needed to be resolved. Unfortunately the dealership where we bought our trailer was great during the buying process but turned out to be horrible concerning their service department. Summer was approaching and we wanted to get out to go camping. We came across Swift RV Repairs website and decided to have our trailer looked after by them. They were very accommodating! They came to our house to look at the trailer and they were able to resolve some minor issues on the spot. They picked up our trailer at a day convenient to us, took it to their shop for a day and checked it out completely to make sure that everything was in great condition. It was very affordable, super quick service and reliable. They recently winterized our trailer as well. We can highly recommend Swift RV Repairs if you are looking for a trust worthy company to look after your RV."

"Dave is great to deal with and always very accommodating. My heater was not working and they did all of the trouble shooting to figure out why. They even revived my battery, which I thought was toast. I was given a full explanation of the work done and tips on how to trouble shoot in the future, which is super helpful when you are out on a camping trip. I will definitely be going back if I ever need something serviced and would recommend Swift RV Repairs to friends and family."

"Best place to go to get timely, honest, and effective service."

"I had a few repairs and upgrades needed on my camper and they did a good job on all of them. I really liked their flexible hours and quick service."

We believe that RV Repairs should be clear, simple, fast, and affordable. 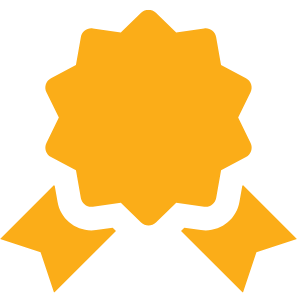 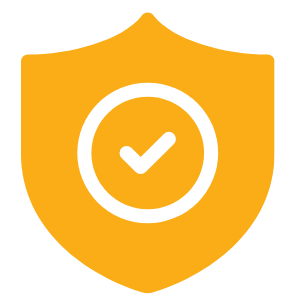 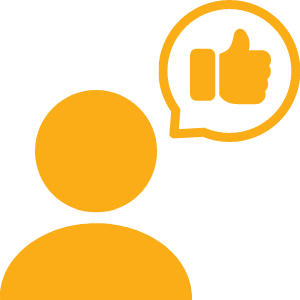 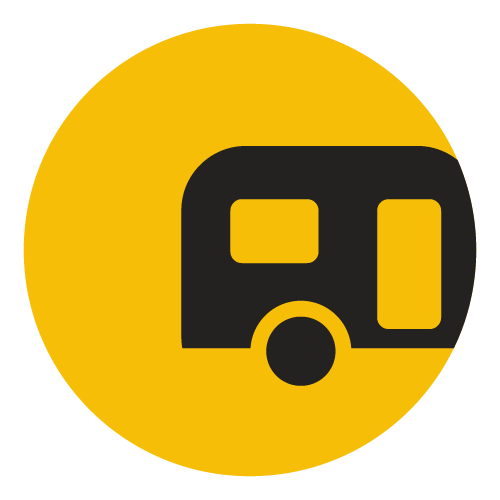